Geo-restriction, also known as geo-blocking, is used to prevent users in specific geographic locations from accessing content that you’re distributing through a CloudFront distribution. The term is most commonly associated with its use to restrict access to premium multimedia content on the Internet, such as films and television shows, primarily for copyright and licensing reasons.  It’s most prevalent in the video streaming industry, but it’s also used as a means to restrict access to social media, dating sites, news sites, etc.

Many US streaming companies such as Disney Plus, HBO Box, CuriosityStream, and much more are using geo-restriction to allow consumption of their content within the US and its territories. Speaking of streaming, it mostly boils down to licensing and copyright issues. Let’s take Netflix as an example. Why does every country have a different Netflix library? Certainly not because they can, but because they have to. Generally, the main reasons for geo-blocking can be summed up in two bullet points: Copyright and licensing issues Censorship.

What does it mean for those outside this jurisdiction? Well, your guess is as good as mine. You cannot consume their content. So, when you try to access a geo-restricted site, then you get a similar message;

HBO GO is available only in the United States, including the District of Columbia, and the US territory of Puerto Rico. If you reside in one of these areas and are still having difficulties, please contact your TV provider.

The answer is Yes and No.

YES, A VPN is the most effective way to safely and privately bypass geo-blocking. It masks your real IP address and substitutes it with the one that’s based in a different country. Getting a VPN is easy and usually inexpensive. Most VPNs are compatible with iOS, Android, macOS, and Windows operating systems. For example, Surfshark also allows you to download the VPN on Chrome and Firefox, Linux, FireTV, AppleTV (+ other smart TVs), Xbox, and Playstation. Once you install the VPN, you’ll be able to access geo-blocked content.

Shurfshark is one of the best VPN in the world boasting over 3200 servers in 65 countries. You only need 1 subscription to cover every gadget in your house. Grab one of a lifetime deal today by getting 2years (24 months) of Surfshark VPN for only $59.79. Simply click the Grab Deal Now.

NO, not all VPNs can effectively bypass geo-restricted content. Some of these sites might detect that you are using a VPN and request you to disable it. In that case, it is not a recommended option. Also, some VPNs might work with some sites and not with others. However, VPNs are still the most effective method to bypass geo-restriction.

Other ways to bypass geo-restrictions

A proxy server stands in between you and the website you’re trying to reach, acting as some sort of a “middleman” (or a separate computer). Since every device that’s connecting to the internet has its IP address, so does a Proxy server. When you connect to the internet through a proxy, it grants you a different IP address before redirecting you to the website you’re trying to access.

Proxies can be successful when you want to get around website blocks, but they’re not as secure and effective as a VPN. A VPN protects all the traffic that goes through your device. Meanwhile, a proxy only works within the borders of a specific website or application.

Tor is another way to bypass geo-restrictions. It works like any other browser – Chrome, Safari, etc. You can open all the regular websites, as well as special .onion sites that are only available on the Tor network.

For example, The New York Times has an .onion site, meaning that if you want to read the newspaper anonymously, you can do that through Tor.

However, Tor doesn’t offer the security that a VPN does. Your ISP can detect that you’re using Tor, and because of the bad reputation that Tor has, they can become suspicious of your online activities. Also, unlike a VPN, Tor is extremely slow due to its architecture.

If you wish to use Tor, do it safely alongside a no-logs VPN like Surfshark.

A Domain Name System (DNS) makes domain names, like Facebook, readable. Imagine if every time you wanted to go to Facebook, you’d have to type in a long sequence of numbers instead of a short, 8-letter name. You have to thank DNS for making it easier.

When you use Smart DNS or DNS changers (a.k.a. DNS resolvers), they change DNS servers on your device from local ones to DNS servers based in a different country.

If a website uses DNS level blocks to deny access to users in particular countries, then using Smart DNS or DNS changer will do the job.

However, there are many drawbacks of changing DNS for unblocking regionally restricted content. It doesn’t change your IP address, it doesn’t encrypt your data, and it doesn’t unlock everything. Again, you’ll be better off using a VPN, since it offers much more functionality and security.

Although companies justify geo-restriction, I do think that the choice of access should be primarily on the user. restricting access to content due to short-sighted licensing deals is not a fair practice user-wise. People still pay subscription fees for streaming services, just like everyone else does. Eventually, paying customers should be able to access geo-blocked content hassle-free.

If you want a giveaway for a VPN or Smart DNS to bypass geo-restriction, please write on the comment section. 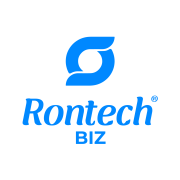 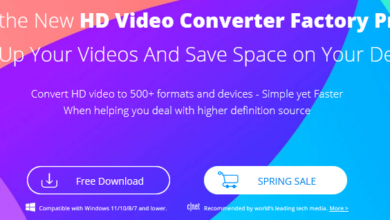 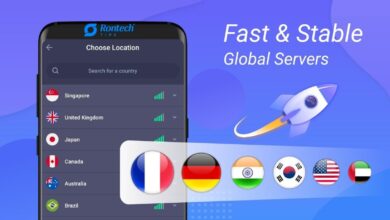 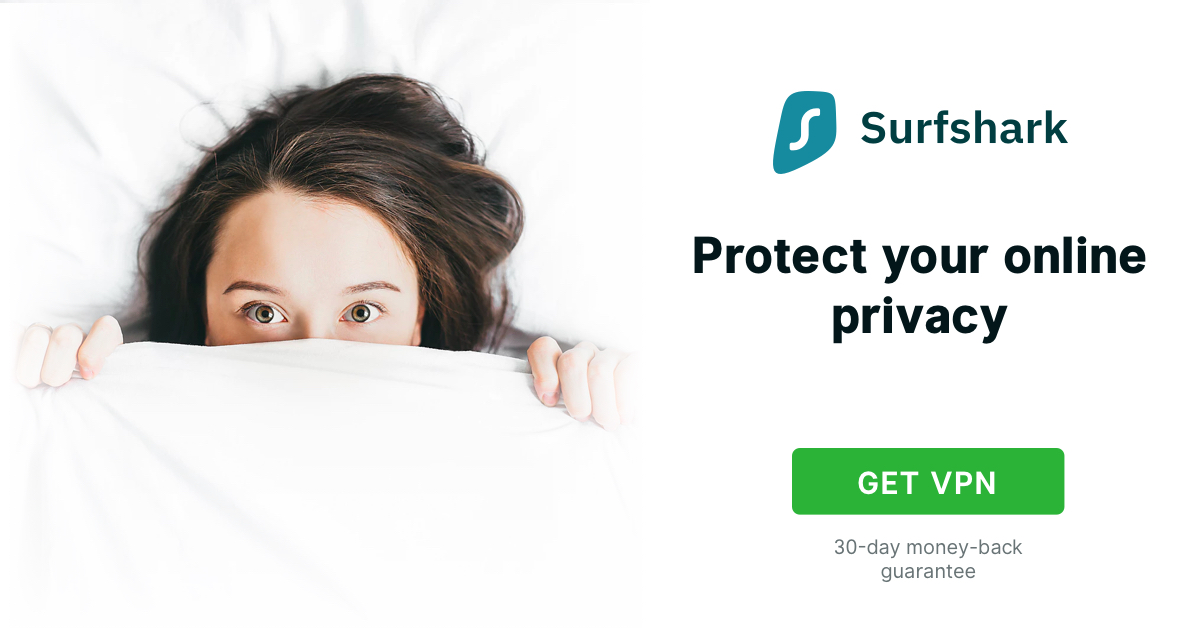